Our time had come to an end in London, our check in for train to Amsterdam with a change in Brussels before arriving in Amsterdam around 4 pm.

The Eurostar and Thalys …

Getting through security took a while with having to pass through British and then French border
control with 100s of other train travellers. It was easy to make our way through just took time which we had plenty of. We boarded our carriage and settled back for the 2 hour ride to Brussels where we changed train with ease and settle back for the next two hours.
Train travel is the best way to get around over here. I just love it!!!

We arrive at Centrale Amsterdam right on time, it was raining so we decided on a cab for the short distance to our hotel the Ibis Styles hotel. We had a great room on the 3rd floor overlooking the street which was full of activity.
Dinner was the next thing on our minds and given that we’re travelling to South America early next year we decided on Argentine Steak house, and a great choice it was at that.

Up early the next morning we set off to work out the local buses for a day trip to Edam Volendam and Marken.

The buses were easy to find on the other side of the central station we purchases a day pass for 10 euros and we jumped aboard the 316 heading to Edam.

My second visit here and just as pretty and peaceful as the first. After walking around for about an hour we boarded the 316 back to Volendam to wander along the waterfront, cod and chips and two tall cold Heinekens.

After lunch it was on the ferry to glide across to Marken another picturesque peaceful little village before returning to Amsterdam in time take a walk through the red light district before dinner which turned out to be italian incidentally owned by same guy and right next door to the steak house.

It was equally as good and we really enjoyed good food, service and beautiful setting.

Day two in Amsterdam we decided to just walk and explore all the
districts we could including the floating flower market and some of the main shopping areas. I think we walked just under 10kms for the day before heading back to change hotels ready for the cruise tomorrow.

Tomorrow the next phase of our trip begins,,, Avalon Cruises here we come 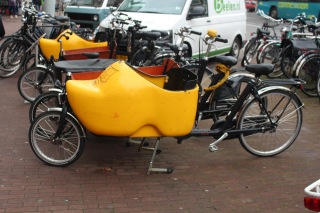 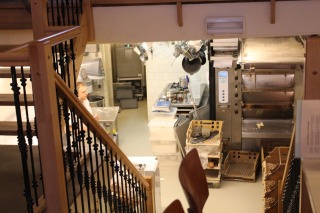 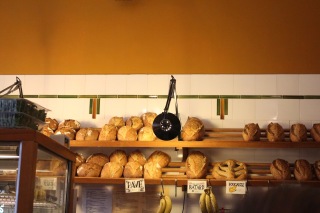 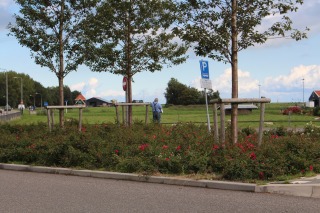 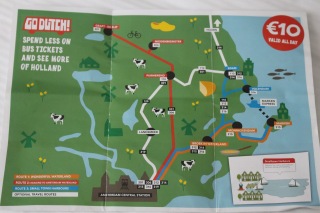 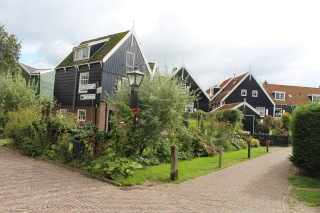 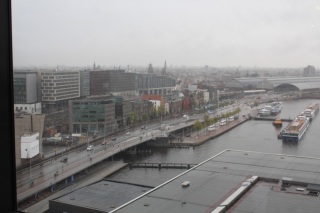 Planning 2021 TravelJanuary 1st, 2020
Taking 2020 off from OS travel, may sneak in a few domestic trips. Well that didn't quite go to plan now looks like travel break is for another year - all OS trips have been postponed until 2021.